The Nokia X is rumored to launch as part of Nokia’s Asha range, and we previously heard some rumored specifications on the device which included a 5 megapixel camera.

Now a dual SIM version of the Nokia X has apparently appeared on the CamSpeed database, and the handset apparently had a 3 megapixel fixed focus camera. 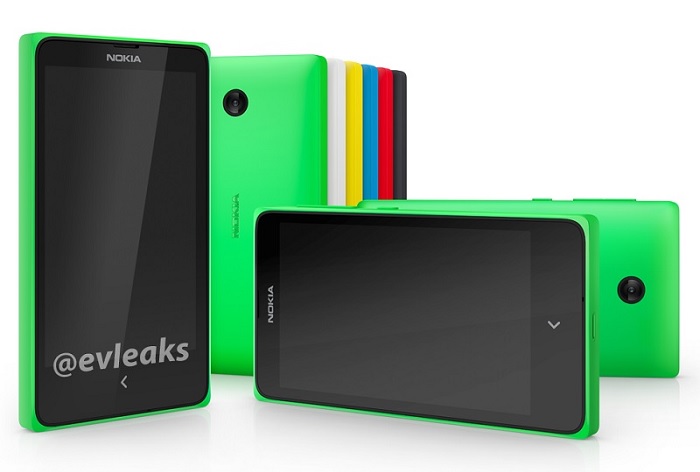 Other rumored specifications on the Nokia X include a 4 inch WVGA display that will have a resolution of 800 x 480 pixels, plus a dual core 1GHz processor.

The Nokia X is said to feature 512MB of RAM and 4GB of included storage, the handset will apparently also feature a microSD card slot for expansion

Nokia are rumored to be adding the Nokia X to their Asha range in March, the device will come in a range of different colors, which will include, red, yellow, blue, black, white and green.