According to a new report, Nokia is working on a low-cost Android smartphone, which many of you may remember as Normandy that leaked a few weeks back. The notorious @evleaks also posted a press render of the device last month with a confusing statement, “A real Asha. Or Lumia? The Nokia Normandy.” Based on the image posted by @evleaks, the handset doesn’t come with any capacitive buttons for navigation. 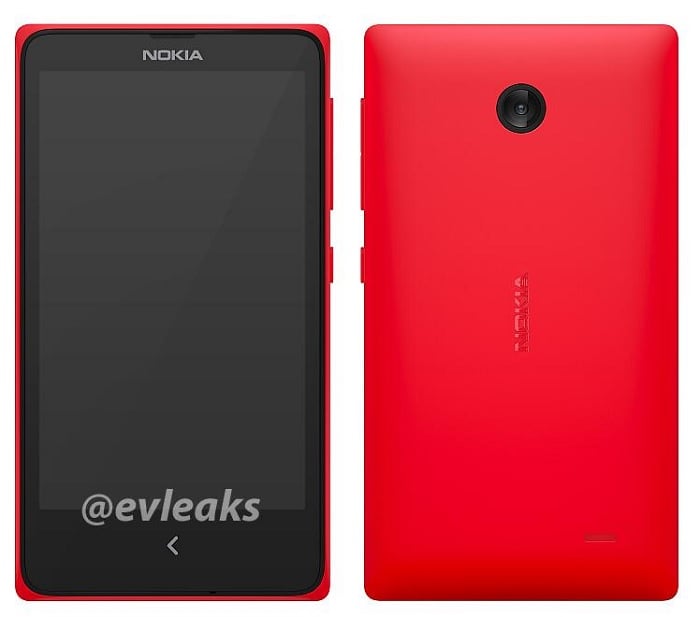 The Verge reports, citing multiple sources familiar with the company’s plans, that Nokia is working on a low-cost smartphone that is running a “forked version of Android,” which is similar to what Amazon does with its Kindle Fire line. They also mentioned that it will support popular Android applications like Skype, etc.

We understand that Nokia has been testing “Normandy” with a special “forked” variant of Android that’s not aligned with Google’s own version, akin to what Amazon does with its Kindle Fire line.

The handset is expected to see the daylight in 2014, with development proceeding in “full steam ahead,” according to one insider. Multiple sources also mentioned that Normandy is equivalent to Nokia’s Asha line-up, targeting low-end smartphone market.

It would be interesting to see if Microsoft will allow this over their own Windows Phone operating system for low-end devices. What do you people think.