Nokia has already announced that they would be launching their first Windows Phone 7 devices in certain European countries in quarter four of 2011, and now it seems that we may have a possible launch date of October the 26th.

Nokia has announced the dates for its Nokia World Conference, which will take place this year on the 26th and 27th of October in London, and there will be conference includes two daily keynote addresses as well as an event for the 26th of October which is currently listed as ‘To be announced’. 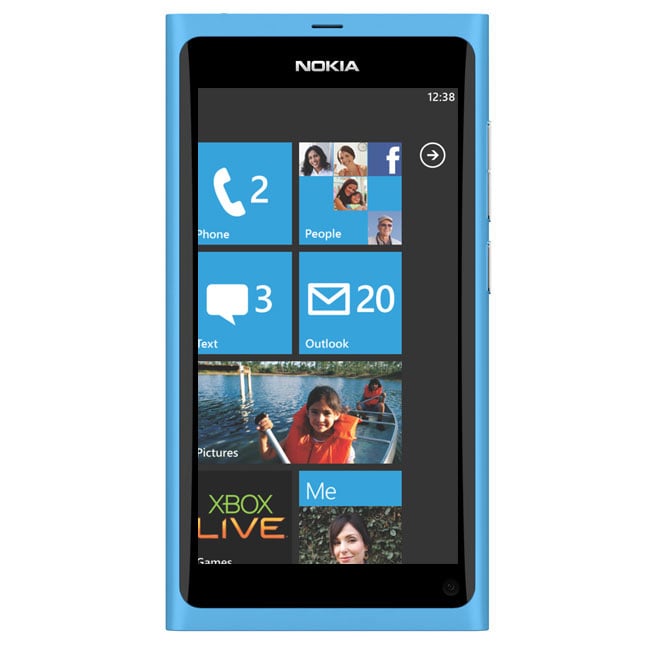 No doubt Nokia will be featuring Windows Phone 7 at Nokia World 2011 and this seems like the prefect place for the company to unveil their first Windows Phone 7 devices.