Nokia has officially confirmed that it will use Microsoft’s new mobile OS Windows Phone 7, in what it calls as the third ecosystem, Windows Phone 7 will be one of the primary platforms for Nokia. 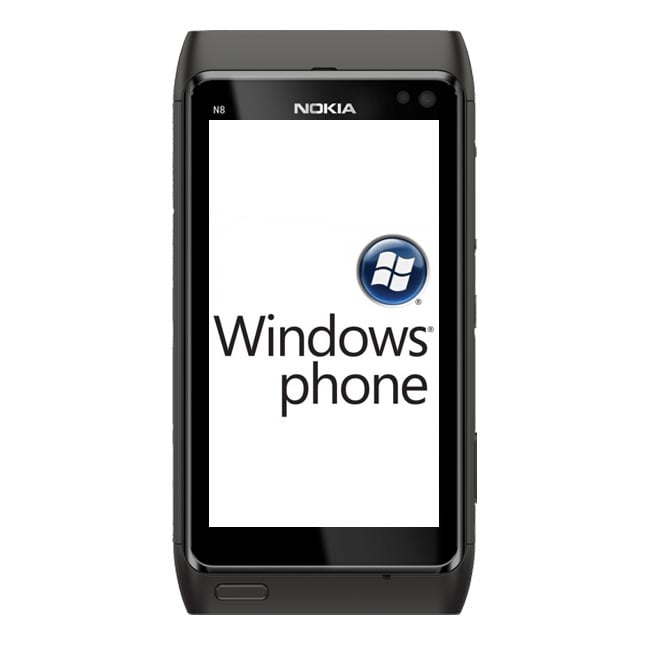 “In this partnership with Nokia, Microsoft brings its’ Windows Phone software and the brand mobile consumers want like Bing, Office and of course Xbox Live,” says Microsoft CEO Steve Ballmer. 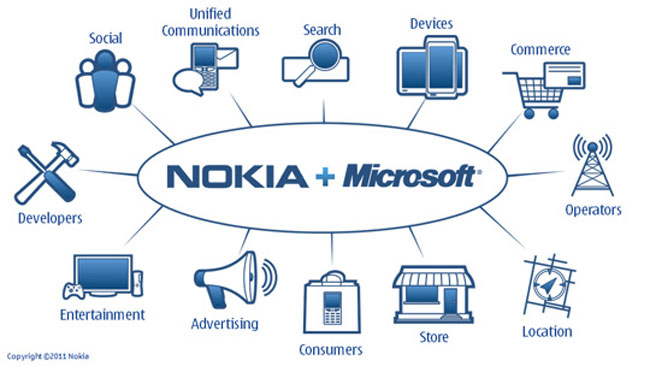 This is good new for Nokia, and also very good news for Microsoft, as they now have one of the world’s largest mobile phone manufacturers who will be developing smartphones for Windows Phone 7.

Nokia will also continue top produce MeeGo devices, and one of these is expected to ship later this year, although we suspect this wont be the N9 MeeGo handset which has reportedly been cancelled.

Both Nokia and Microsoft have a lot of work to do if they want to compete with the Apple iPhone and also Google’s Android devices, but at least this is a start and a step in the right direction for both companies.

The other day Nokia’s CEO Stephen Elop described Nokia as ‘standing on a burning platform‘ and also said that they needed to jump off the platform, I guess this mornings announcement means that they have done that.

We are looking forward to seeing what the new Nokia and Microsoft partnership will bring to the smartphone market, Nokia has always been able to make great smartphone hardware, what has let them down in the past has been the software, is Windows Phone 7 enough to save Nokia’s smartphone business?