It would appear that Nokia has a new high end Windows Phone smartphone planned for US mobile carrier Verizon Wireless, According to Tom Warren from The Verge, the device is codenamed the Nokia Laser.

The Nokia Laser will come with Windows Phone 8 and it is rumored to share similar specifications to Nokia’s current Lumia 920 Windows Phone handset, and it will apparently launch om Verizon along with another high end Lumia device. 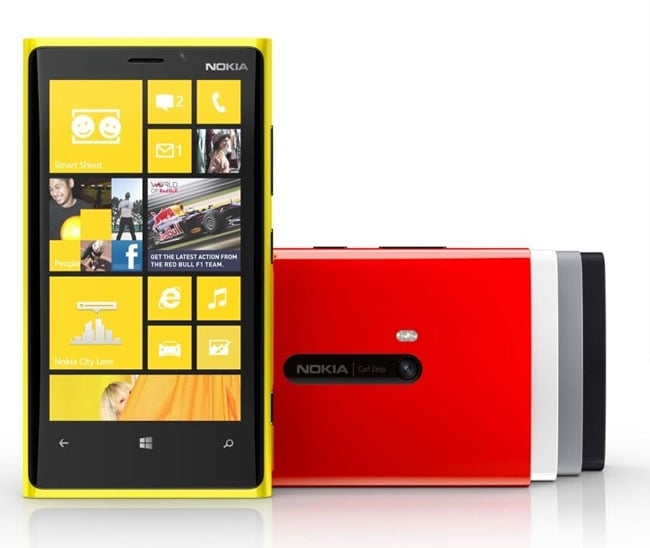 As yet we do not have any actual specifications or photos of the Nokia Lase, as soon as we get some more information, and some details on when the device will be available with Verizon we will let you guys know.