Nokia has announced that its future smartphones will come with Near Field Communications (NFC), this includes both Nokia’s new Windows Phone 7 devices and also future Nokia Symbian devices.

Nokia will be shipping all future devices with NFC chips built in and some of the existing devices which have been released recently will also be backwards compatible with NFC. 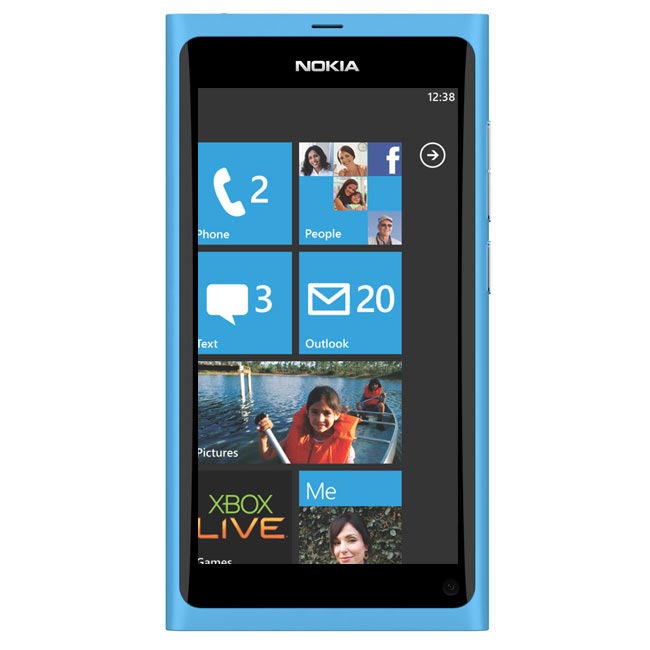 Nokia can obviously see that NFC will become increasingly more popular in the future, and including the technology in all new devices is a smart move, we suspect we could also see some sort of NFC payment system from Nokia in the near future as well.