It looks like Vodafone will be the first UK operator to get Nokia’s New N900 mobile phone, and it looks like the launch date has been pushed back to January of 2010.

Last month we told you that Nokia had delayed the release of the N900 and it was due to go on sale in December, it looks like Nokia have delayed it again due to huge demand for the handset. 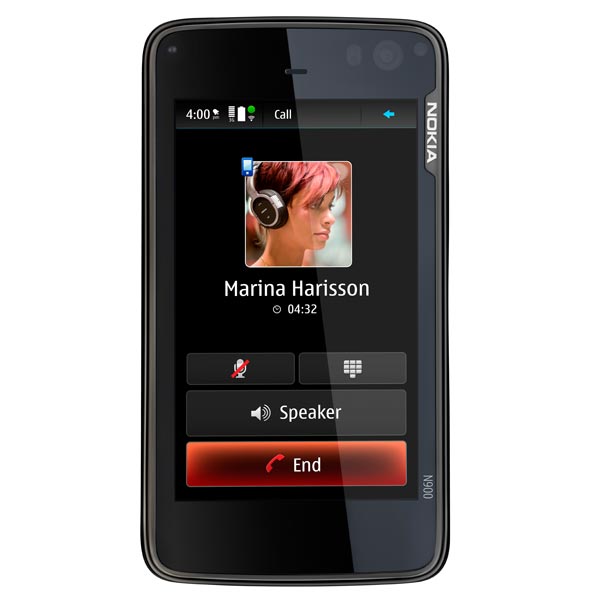 The Nokia N900 is powered by Nokia’s Maemo 5 OS, and it has a 3.5 inch WVGA touchscreen display with a resolution of 800 x 480, a sliding Qwerty keyboard, and it is powered by an ARM Cortex A8 processor.

Other features include 32GB of built in storage and features a 5 megapixel camera with a Carl Zeiss lens and a dual LED flash.

Vodafone have launched a website where users can register their interest in the Nokia N900, there are no details as yet on pricing or on the exact release date in January of 2010.