Nokia are expected to unveil the Nokia N9 at MWC 2011 next month, up until now we have only seen a leaked photo of the Nokia N(, but now it seems we have some possible specifications for this new MeeGo powered smartphone.

It looks like the Nokia N9 will feature a 1.2GHz processor, and may also come with a 12 megapixel camera, similar to the camera in the Nokia N8. 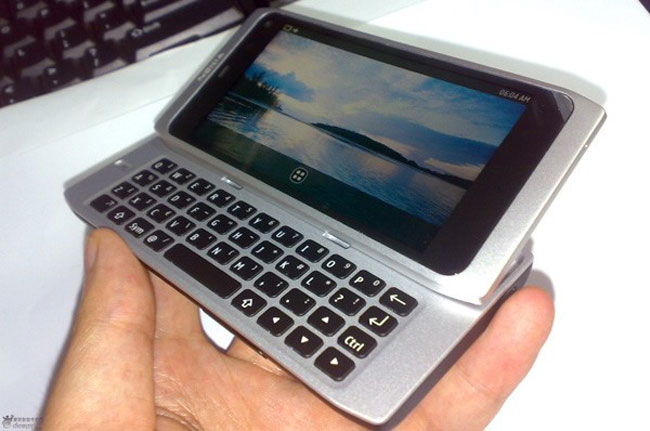 Other rumored specifications include both an LTE and non LTE version, altough none of these specifications are confirmed as yet they sound about right.