The last thing we heard about the new Nokia N9 MeeGo smartphone was that it would launch around the 23rd of September, this was after Nokia put up a countdown page on their site for the Nokia N9.

The countdown page has since been removed from Nokia’s website, and the guys over at Engadget reached out to Nokia to find out when then N9 would land in the US, unfortunately it doesn’t look like it will be headed to the US at all as Engadget received the following response from Nokia. 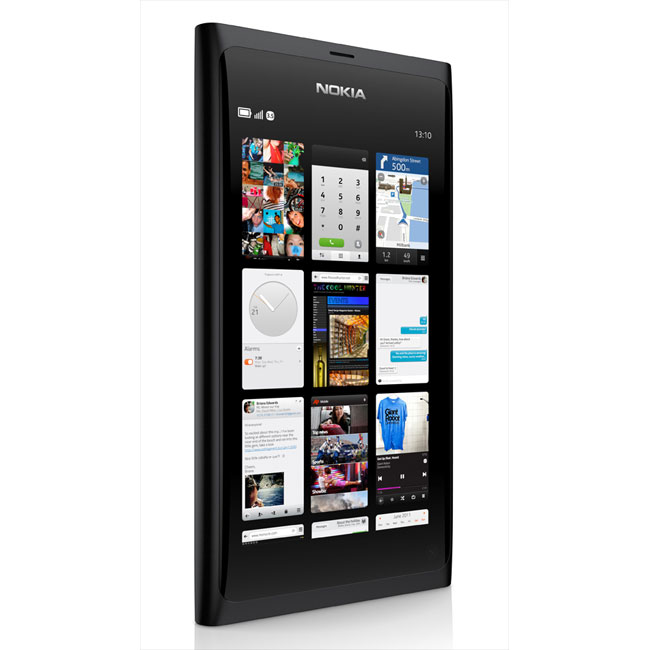 “After the very positive reception to the launch of the Nokia N9, the product is now being rolled out in countries around the world. At this time we will not be making it available in the US. Nokia takes a market by market approach to product rollout, and each country makes its own decisions about which products to introduce from those available. Decisions are based on an assessment of existing and upcoming products that make up Nokia’s extensive product portfolio and the best way in which to address local market opportunities.”

This will come as a disappointment to many people who had been waiting to get their hands on the Nokia N9, and it seems like it may bee a similar thing here in the UK as well as the guys over at the Inquirer have received similar information for the UK release.