Nokia’s last MeeGo powered smartphone, the Nokia N9 has just received a major software update that brings more than 1,000 bug fixes and updates to the handset, and the latest version of the MeeGo software for the N9 is version 1.3.

Nokia has published a list of what is included in the update which you can see over at the Nokia developers website, the updates include changes to mail, Facebook, Twitter, and a range of bug fixes. 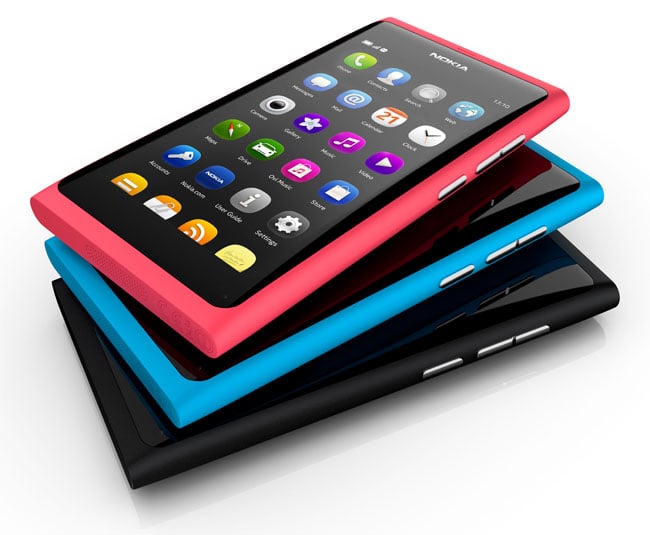 You can find out more details on what is new in the 1.3 software update for the Nokia N9 over at their website.