We are still waiting for Nokia to give an official launch date of the Nokia N8, now one of Nokia’s executives has told a Finnish newspaper that advance orders of the Nokia N8 will begin on the 30th of September.

It seems that pre-order of the Nokia N8 may start around the 23rd of September, which sounds about right for a 30th of September shipping date. 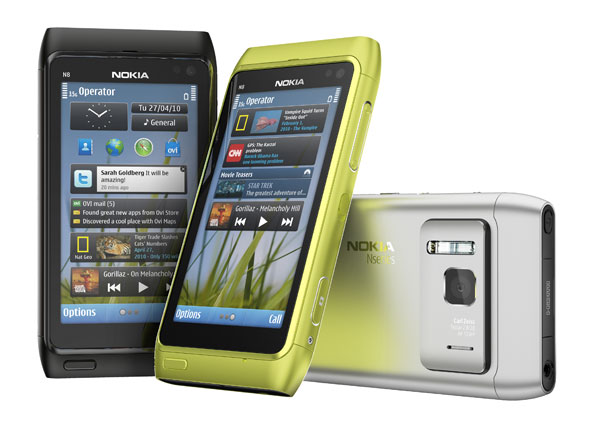 There is also a 12 megapixel camera with a Carl Zeiss lens and a Xenon flash, plus integration with a range of social networking sites like Facebook and Twitter and updates are delivered directly to the N8’s home screen, and it also feature access to a range of Nokia OVI services.