A Nokia prototype has turned up on Ebay, and according to the guys over at Pocket Now, it may the the upcoming N87 handset, from the looks of the photos, it looks very similar to the Nokia N86 or N96 models.

The only information given about the phone on the auction listing is the Nokia N00, which is a placeholder number used for prototypes. 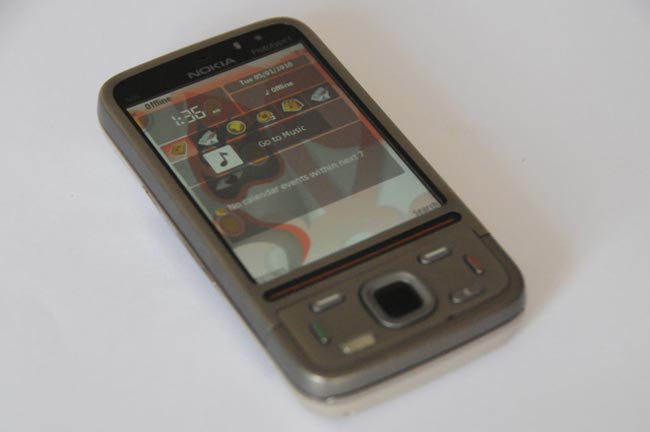 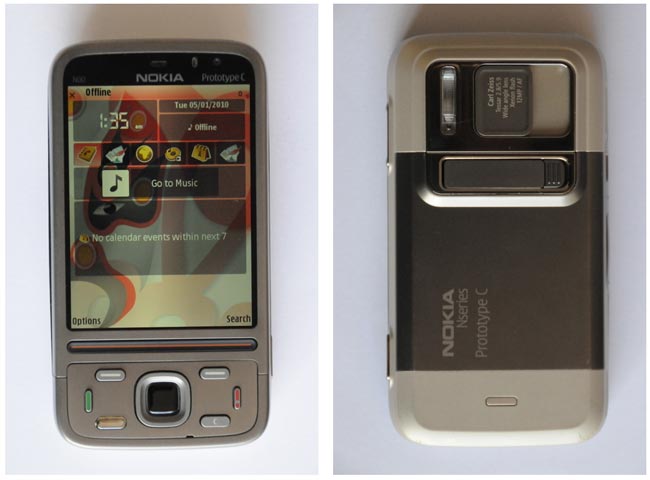 It looks like this mystery Nokia handset features a 12 megapixel camera with a Xenon flash, there is also a pop out kickstand.

You can have a look at the listing for the Nokia N00 prototype over at Ebay.