Microsoft has announced that it will be bringing a range of new games to its Window Phone platform, plus a range of games in conjunction with both Electronic Arts and Nokia and the games are expected to be available in February. 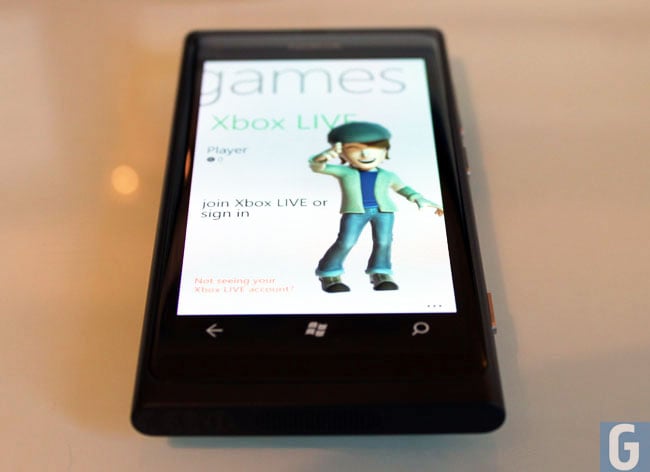 You can find out more information on all the new games headed to Windows Phone and also Nokia’s Windows Phone smartphones over at the Windows Team Blog.