Nokia recently released Nokia Maps 2.0, and now a new version is on the way, Nokia Maps 2.5 which will come with a new of bug fixes plus a couple of new features.

Some of the new features in Nokia Maps include route planning and also Groupon integration in the US, the update is expected to be released shortly. 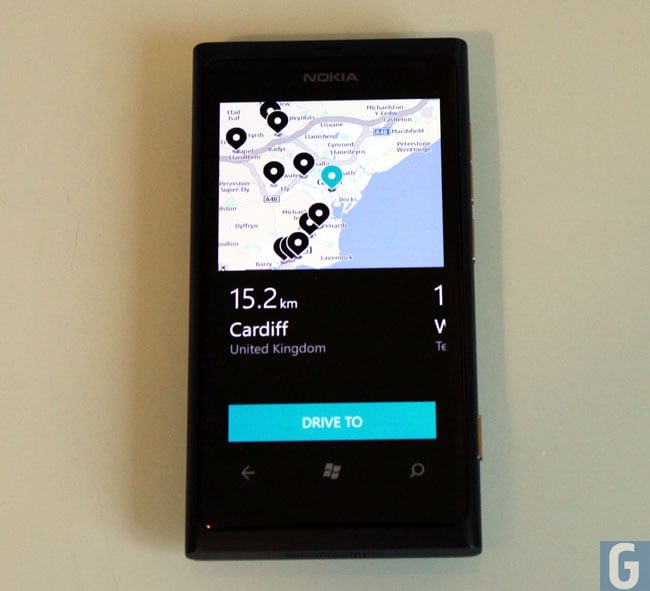 We don’t as yet have details on when the new Nokia Maps 2.5 software update will be available although according to the guys over at WMPoweruser the update is expected very soon.