It looks like one of the first Windows Phone 8 deices from Nokia has been leaked, the device which features a yellow casing appeared on WPDang (translated) and seems to be some sort of Lumia prototype which has a similar design to the Nokia Lumia 800. 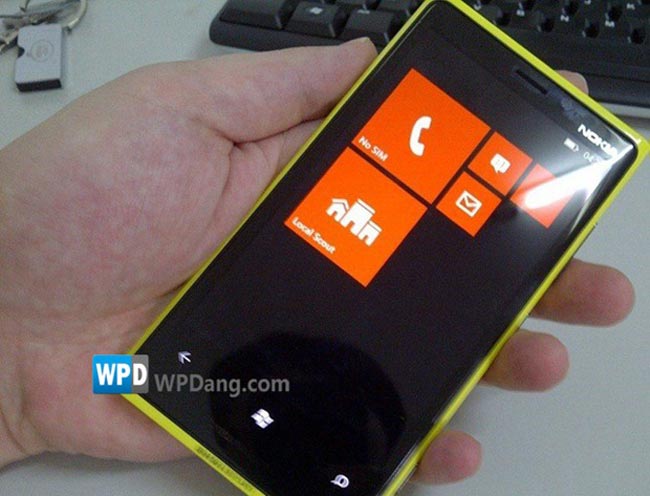 There are no details as yet on whether this will be one of the Windows Phone devices that Nokia will release or whether it is just a prototype, as soon as we get some more information we will let you guys know.