Microsoft and HTC recently released a software update for the HTC Windows Phone 8x, the update fixed a number of bugs in Windows Phone 8, the same bugs are also being experienced by owners of the Nokia Lumia 920.

Now Nokia has announced on Twitter that they will be releasing the Windows Phone 8 software update some time this month, unfortunately no specific date was given on when the update would be available. 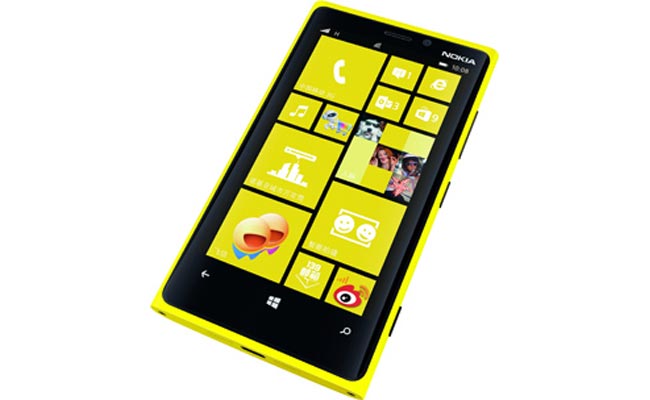 @jhaggett @mikemacias @kenosando Microsoft will be releasing a SW update this month. We’ll announce from here when available. ^GS

As soon as we get some more information on when Nokia will release the Windows Phone 8 software update we will let you guys know.