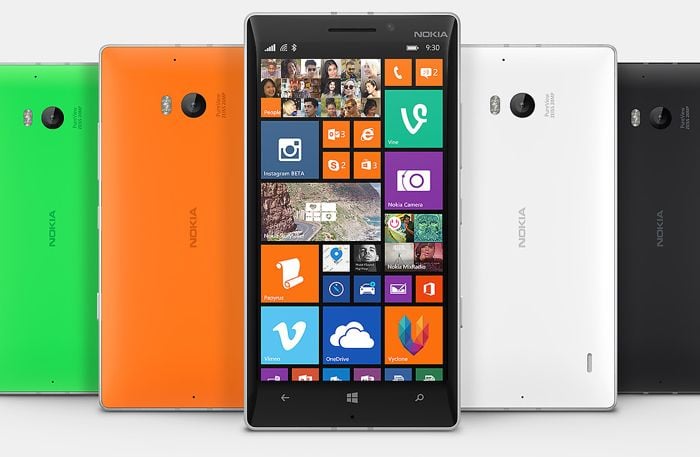 Microsoft recently launched their new Nokia Lumia 930 smartphone, the handset comes with a free wireless charger, and to promote the handset, they decided to recharge the handset using fruit and vegetables.

Multimedia artist Caleb Charland, used a total of 800 apple’s and potatoes to recharge the new Nokia Lumia 930, have a look at the video below.

Caleb’s hand-built circuit of metal, apples and potatoes triggered an electrical current equating to an average of 20mA and 6 volts to power the smartphone.

“By creating this large organic charger to power a Lumia 930 device,” he said, “this work speaks to a common curiosity we all have for how the world works, as well as a global concern for the future of Earth’s energy sources.”

The Shepherd’s Bush installation was one of the largest art projects Caleb has yet produced. It was the next logical step after another recent installation of his, called “Back to Light,” which operated on the same electrical principle.

The Lumia 930 comes with a 5 inch display with a Full HD resolution of 1920 x 1080 pixels, the device also comes with a quad core Snapdragon 800 processor and 2GB of RAM.

Other specifications on the device include a 20 megapixel rear camera and a 1 megapixel front camera, the handset also comes with 32GB of storage and a microSD card slot.

You can find out more details about the Nokia Lumia 930 over at Nokia at the link below.