The Nokia Lumia 925 was announced last month and now Nokia has announced that the handset is going on sale in Germany today and will also be available in other European countries shortly, it looks like the UK will be next to get the device.

The Nokia Lumia 925 handset comes with a 4.5 inch AMOLED display with a resolution of 1280 x 768 pixels, plus a 1.5GHz a dual core Qualcomm Snapdragon S4 Pro processor. 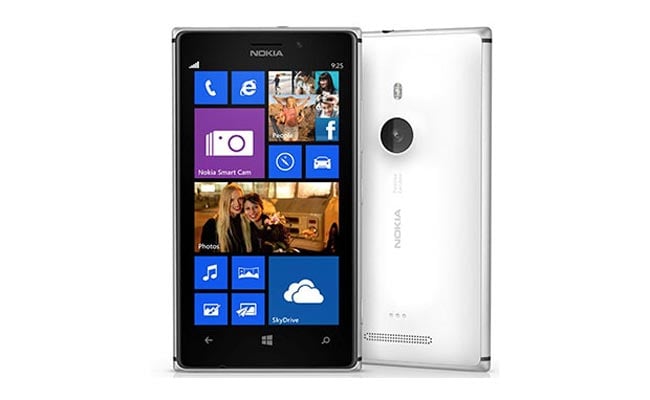 Other specifications on the Nokia Lumia 925 include 1GB of RAM and and 8.7 megapixel OIS camera, the device is expected to launch in the UK with all of the major carriers, which include Vodafone, O2 and Three.