We know that Nokia has another new Windows Phone device in the works, the Nokia Lumia 900, and now it would appear that we may have some actual specifications of the device.

According to the Geek Tech Blog, who have apparently got their hands on the device, although they don’t have any actual photos, the Nokia Lumia 900 will feature a larger display than the Lumia 800, with a 4.3 inch AMOLED touchscreen display and a 1.4GHz processor. 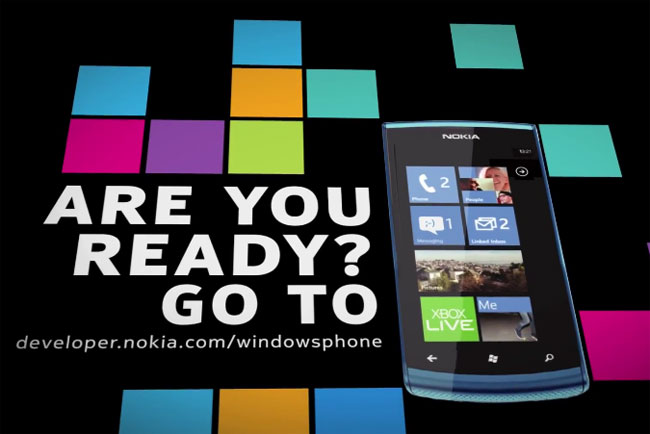 We heard previously that the Lumia 900 will go on sale in January of 2012, although it may end up coming slightly later than this either some time in quarter one or quarter two of 2012.