We heard recently that Nokia would be releasing a couple of software updates to fix the reported battery problems on their flagship Windows Phone smartphone, the Nokia Lumia 800.

Nokia has now announced that the first of these updates has started rolling out, and will be delivered to all Nokia Lumia 800 handsets over the next two weeks. 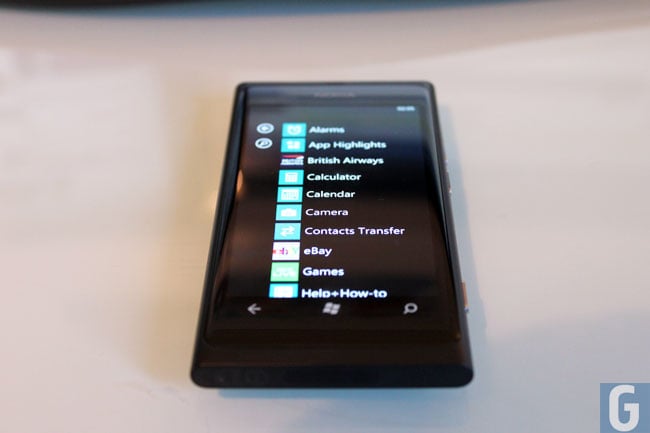 You can find out more information about the software update for the Nokia Lumia 800 over at the Nokia Blog. Have a look at our Nokia Lumia 800 review to see what we thought of Nokia’s first Windows Phone device.