we had previously heard that the new Nokia Lumia 925 would launch in the UK some time in September, although according to @Vizileaks the handset will launch in UK stores on the 26th of August.

The Nokia Lumia 625 is powered by a dual core 1.2GHz Qualcomm Snapdragon S4 processor, it also comes with 512MB of RAM and 8GB of built in storage, plus a microSD card slot that can take up to 64GB cards. 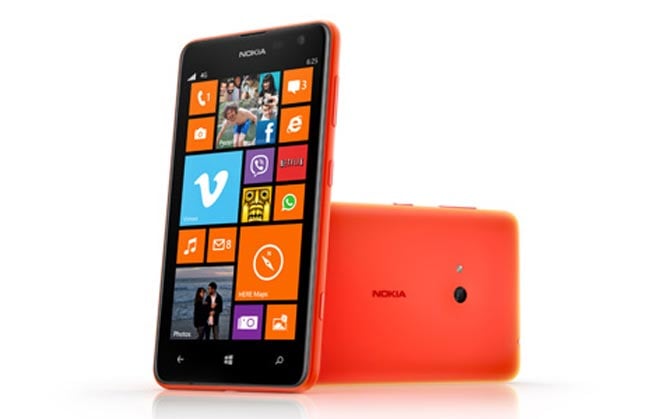 Other specifications on the Nokia Lumia 625 include a 4.7 inch display WVGA display with a resolution of 800 x 480 pixels. It also features  5 megapixel camera on the back and a VGA camera up front.

As soon as we get some sort of confirmation on the exact launch date for the Nokia Lumia 625 in the UK we will let you guys know.