Earlier today we showed you a leaked video of the new Nokia Lumia 610 NFC, and now Nokia has officially announced their first NFC enabled Windows Phone smartphone, which will launch in Europe with mobile carrier Orange.

The Nokia Lumia NFC will offer contact less payments with both MasterCard’s and Visa’s NFC payment solutions, and the device will also use NFC to work with a range of Nokia accessories. 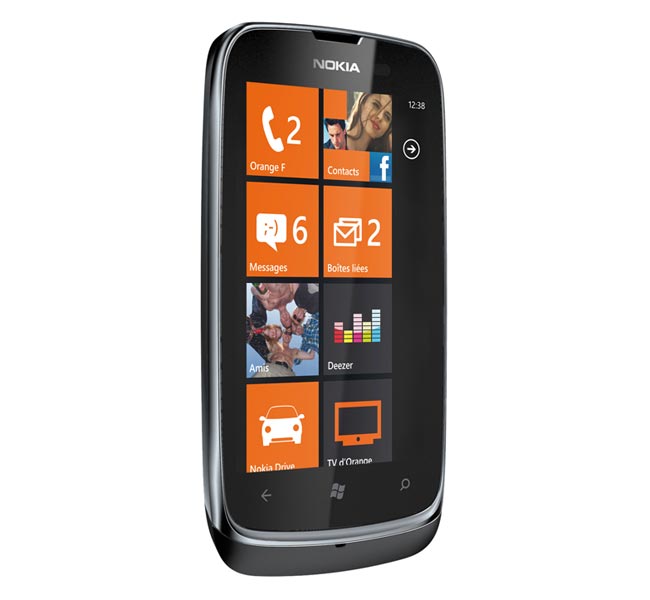 Nokia continues to lead the field in NFC with this latest implementation on the Windows Phone platform, in which we have the full support of Orange,” said Ilari Nurmi, head of product marketing for Nokia’s Smart Devices business unit. “We’re bringing NFC right across our portfolio, and together with our ever-growing range of NFC accessories we’re making it easy for people to connect via a single tap. We’re also enabling operators and other service providers to build NFC payment and ticketing solutions on top of our smartphones.”

Nokia has said that the Lumia 610 NFC will launch in Europe early in the third quarter of 2012.