The Nokia E7 was announced back in September, good news if you have been waiting to get your hands on one as the Nokia E7 will begin shipping on the 10th of December 2010.

The Nokia E7 features Symbian OS 3, which Nokia announced earlier today they will be taking over the development of the platform, it also comes with a 4 inch touchscreen display and a full slide out QWERTY keyboard. 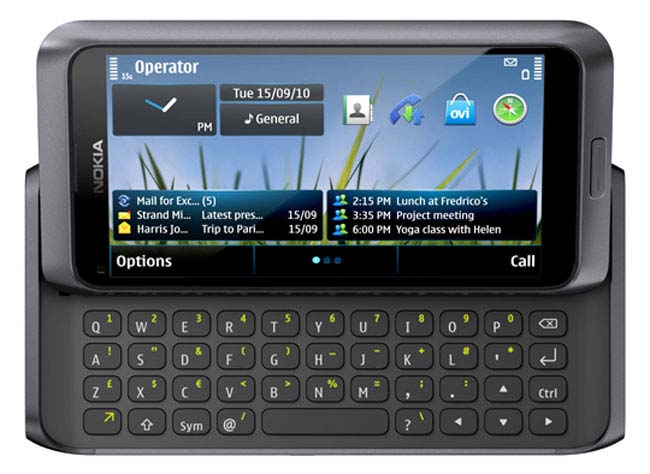 Other specifications on the Nokia E7 include an eight megapixel camera that can record HD video in 720p, plus 16GB of built in storage, plus HDMI out and Dolby Digital Plus surround sound.