Earlier today Nokia announced their latest smartphone the Nokia E7, which runs Synbian 3 and features a 4 inch touchscreen display, as well as a full slide out QWERTY keyboard.

Other specifications on the new Nokia E7 include an eight megapixel camera, plus 16GB of built in storage, there is also HDMI out and Dolby Digital Plus surround sound. 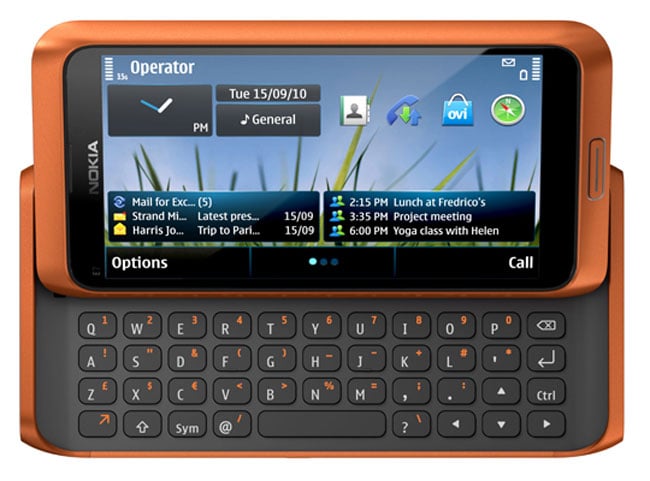 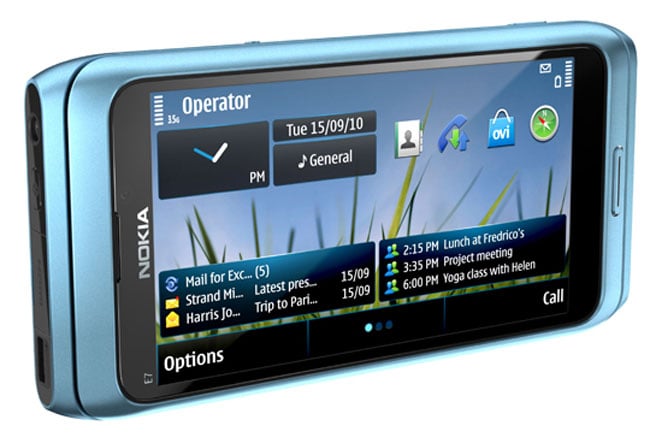 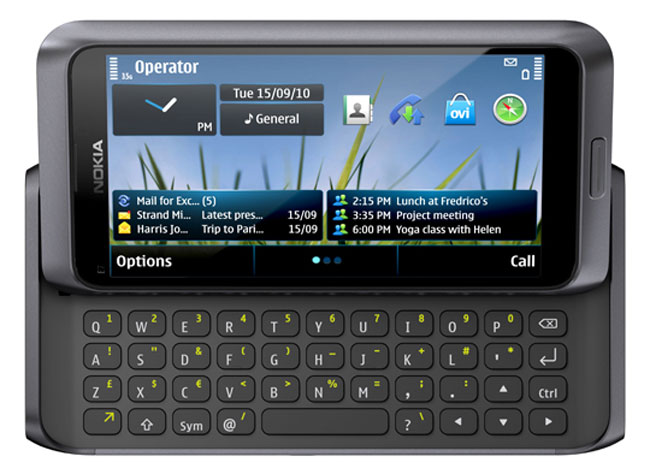 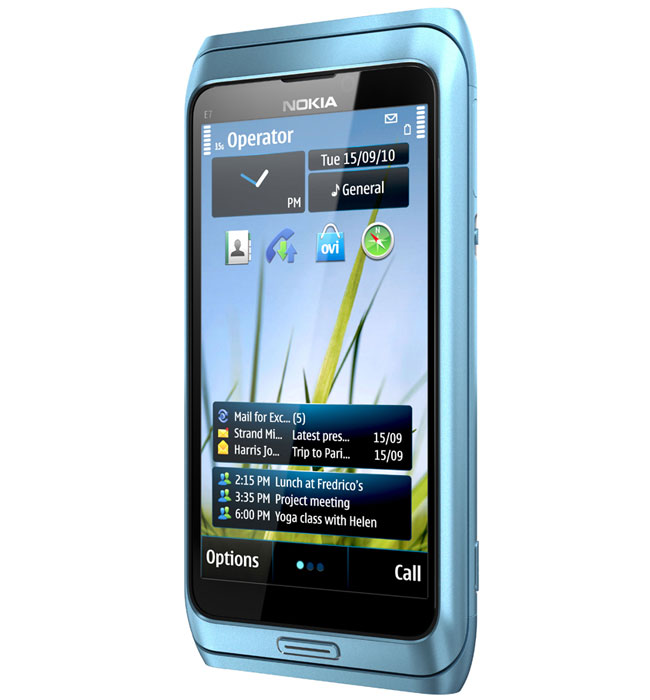 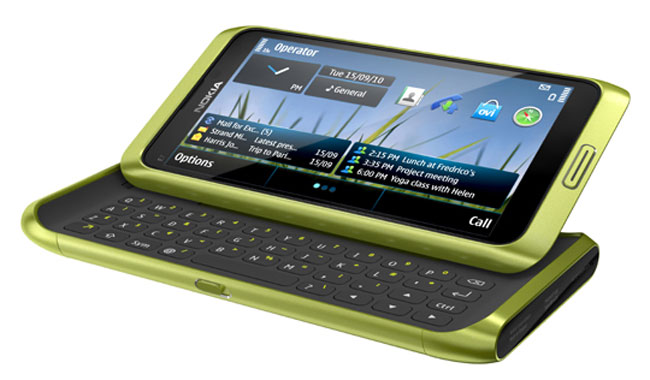 The eight megapixel camera on the Nokia E7 is capable of recording HD video in 720p, and it features customizable home screens, which can be set up to deliver live updates from a range of social networking websites like Facebook and Twitter.

The Nokia E7 is designed to give users up to 18 days of standby time and up to 9 hours of talk time, it will go on sale in the last quarter of the year and will come in a range of colors which includes, silver, white, green, blue and orange, it will retail for 495 Euros before taxes.