The guys over at WPCentral have discovered references to a device called the Nokia Champagne, which is obviously a codename for the handset and it is reported to come with Windows Phone Tango. 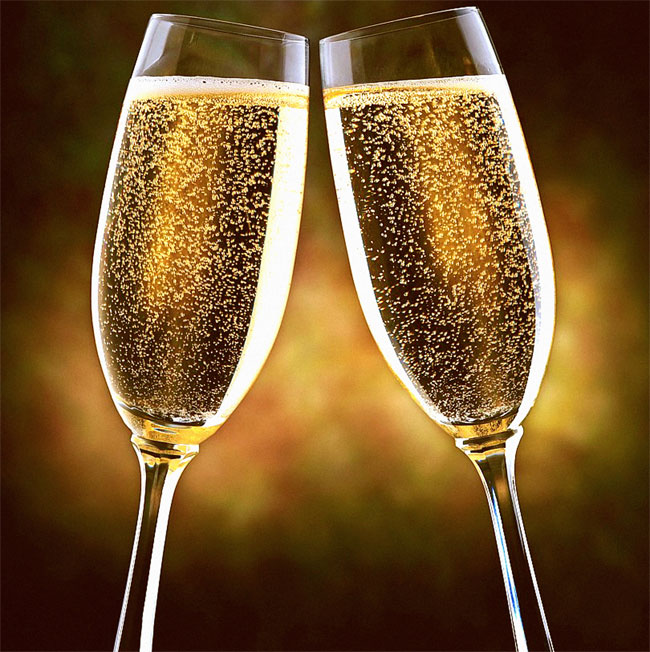 There are no actual details on the device as yet so we don’t know when it will launch and we also don’t have any information on the specifications, as soon as we get some more details we will let you guys know.