Nokia has removed their CEO Olli Pekka Kallasvuo and appointed a new one, the new CEO of Nokia is former Microsoft Business Division President, Stephen Elop.

The change over will take place on the 21st of September, and Olli Pekka Kallavuo will step down from the Nokia Board, although he will remain as a non executive on the Nokia Siemens Network board, and will also receive a severance package worth 4.6 millions Euros. 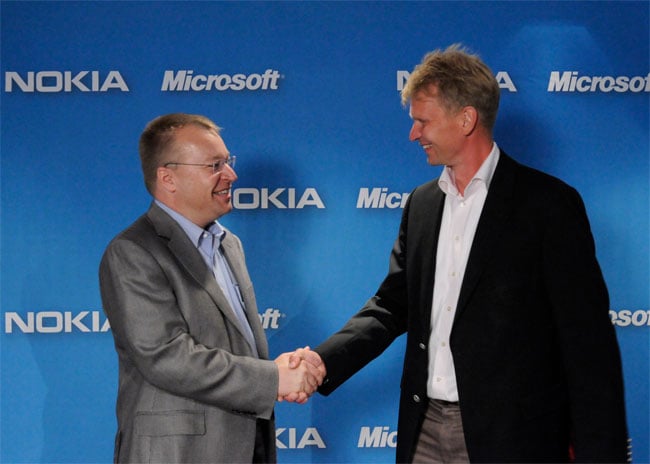 The time is right to accelerate the company’s renewal; to bring in new executive leadership with different skills and strengths in order to drive company success. The Nokia Board believes that Stephen has the right industry experience and leadership skills to realize the full potential of Nokia. His strong software background and proven record in change management will be valuable assets as we press harder to complete the transformation of the company. We believe that Stephen will be able to drive both innovation and efficient execution of the company strategy in order to deliver increased value to our shareholders,” said Jorma Ollila, Chairman of the Nokia Board of Directors.

Stephen Elop has some serious work to do, Nokia has been flagging in the smartphone market since the popularity of platforms like Apple’s iOS and Google’s Android, as they have been unable to develop smartphones that have the same mass appeal.