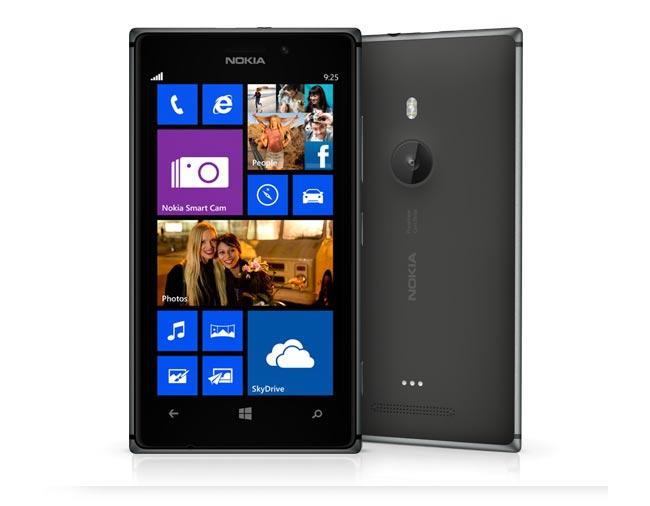 Unfortunately, a recent report suggests that the Double Tap to unlock feature will not be available on a few devices including Lumia 520, Lumia 521, Lumia 620 and Lumia 720. Similarly, it’s not only Lumia 620 that will be deprived of the FM Radio, if you have a Lumia 928 and Lumia 810, you will not get the FM Radio support either. The news came from Nokia Community Forums where a Community Manager reveled all the information.

It seems as Lumia 620 is the only device that will be deprived of many new features in the Amber update.