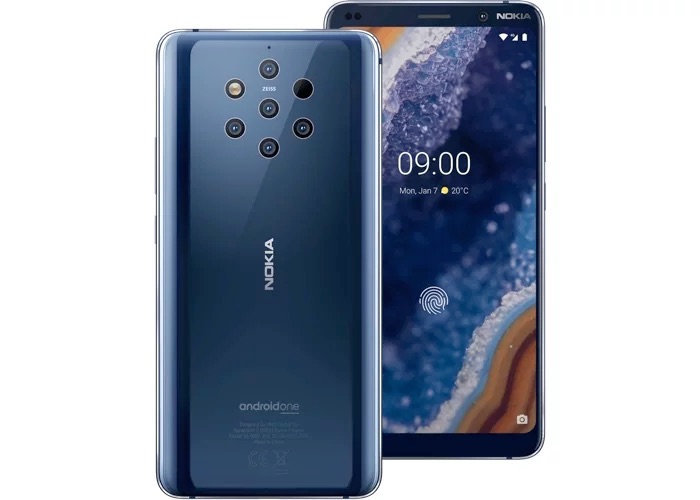 The last thing we heard about the new Nokia 9.2 PureView is that the handset may have been pushed back to the fall and now it looks like we have some more details about the handset.

According to a recent report the new Nokia 9.2 will come with an under display Selfie camera, that would mean no notch or no camera cutout on the front of the display.

We previously heard that the handset would be powered by the new Qualcomm Snapdragon 865 flagship mobile processor and it is expected to come with a range of high end cameras.

Those are the only details we have about the device so far, we would expect it to come with at least 12GB of RAM. As soon as we get some more information on the handset we will let you guys know.