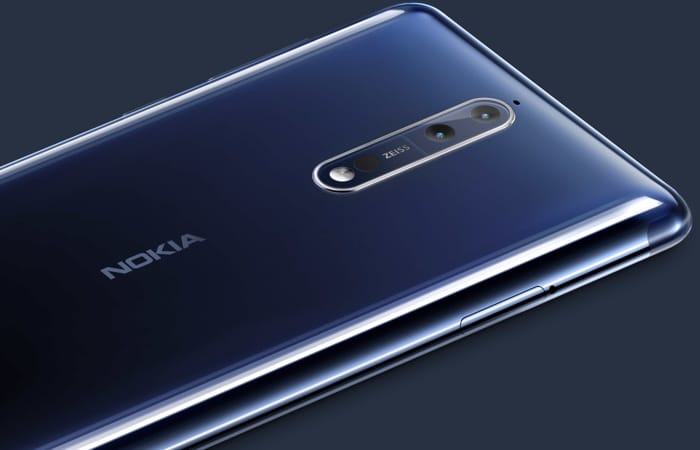 Android Oreo has been beta tested on the Nokia 8 since last month.Now HMD has announced that they have completed their beta testing of the software and are getting ready to release the software to everyone.

HMD’s Juho Sarvikas has announced on Twitter that the company has now finished testing out the Android 8.0 Oreo update on the handset. You can see what he had to say about it in the tweet below.

We have well over 2000 #Nokia8 #nokiamobilebetalabs users! Thank you so much for your passion and great feedback. We’ve listened, we’ve taken action and we will soon roll out official #AndroidOreo release for everyone! pic.twitter.com/9jRydOcoch

HMD have not given a specific release date for the Android Oreo update on their Nokia smartphones. We suspect the update could possibly land some time this month. As soon as we get some more details on the exact release date of Android 8 for the handset we will let you guys know.

The company previously revealed that they will be bring Android 8 to all of their Nokia Android smartphones. The list of handsets includes the new Nokia 2, the Nokia 3 and the Nokia 5. As yet we do not have any details on when these updates will land.