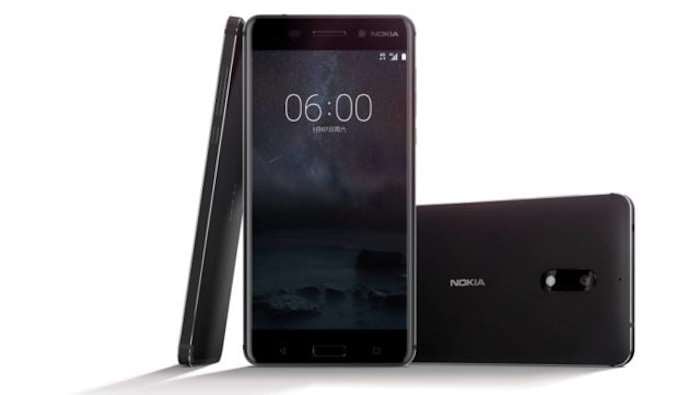 The Nokia 5 recently joined Nokia’s Android Oreo beta program and now it is the turn of the Nokia 6. HMD Global’s Juho Sarvikas has announced that the Nokia 6 is now part of the beta program.

The Nokia Android 8.0 Oreo beta program started out with the Nokia 8, it was then expanded to the Nokia 5 and now the Nokia 6.

#Nokia6 is now joining the #AndroidOreo beta. Subscribe to #Nokiamobilebetalabs to get the update and help us to make the official release just right! https://t.co/91uhqstnnm pic.twitter.com/78C0ywtNfa

As yet there are no details on exactly when the final version of Android Oreo will be released for the latest Nokia Android devices. As soon as we get some more details on when the update is coming, we will let you guys know.