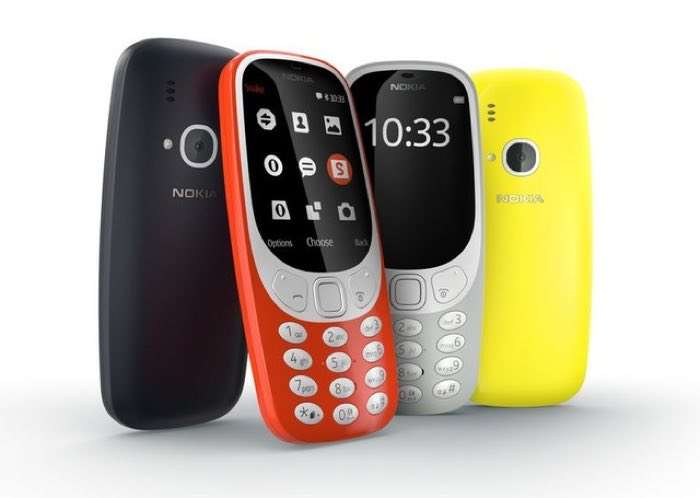 Earlier this year, HMD Global re-introduced the upgraded Nokia 3310 in a bunch of vibrant colors, however, there was one drawback. The handset didn’t came with 3G support which was a cause of worry for many Nokia 3310.

It will change in the near future as HMD Global has announced the 3G-enable Nokia 3310 in a bunch of new nostalgic color options.

The company didn’t reveal the exact date, but it’s expected to hit retail in mid-October in several markets across the globe. The handset will hit retail in a number of color options, including Yellow, Warm Red, Azure and Charcoal hues.

“Our reimagining of the Nokia 3310 has been a global and cultural phenomenon. In a world dominated by smartphones, the mix of nostalgia and a beautiful phone that just keeps going has captured people’s imagination. Our fans around the world have been asking for this iconic phone to support 3G. Fans asked, we listened, and today welcome the Nokia 3310 3G,” said Juho Sarvikas, Chief Product Officer, HMD Global

The handset is expected to carry global average price of €69 with roll out from mid-October. We’ll update you as as soon as the handset is officially released in general market.