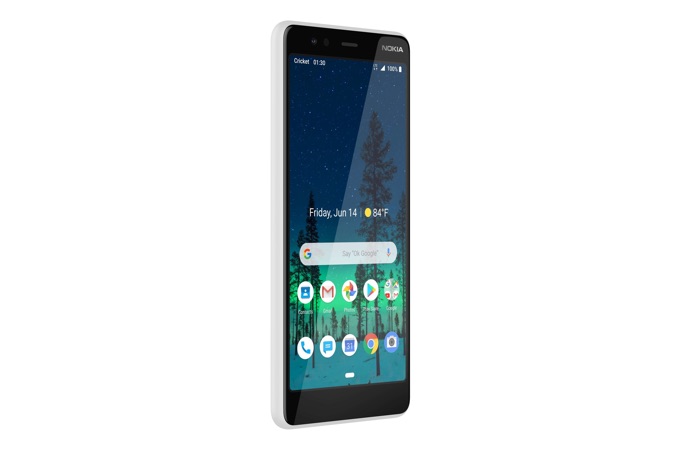 Nokia has announced two new Android smartphones for the US, the Nokia 3.1 A which is coming to AT&T and the Nokia 3.1 C which is headed to Cricket Wireless.

The two handsets have the same specifications, this includes a 5.45 inch display that comes with a 5.45 inch HD+ display.

The device is powered by a quad core Qualcomm Snapdragon 429 mobile processor and it also comes with 2GB of RM and 32GB of storage. There is also a microSD cards slot in case you need some extra storage.

The handset will be available from AT&T from the 10th of June and from Cricket Wireless from the 14th of June, pricing has not been revealed.