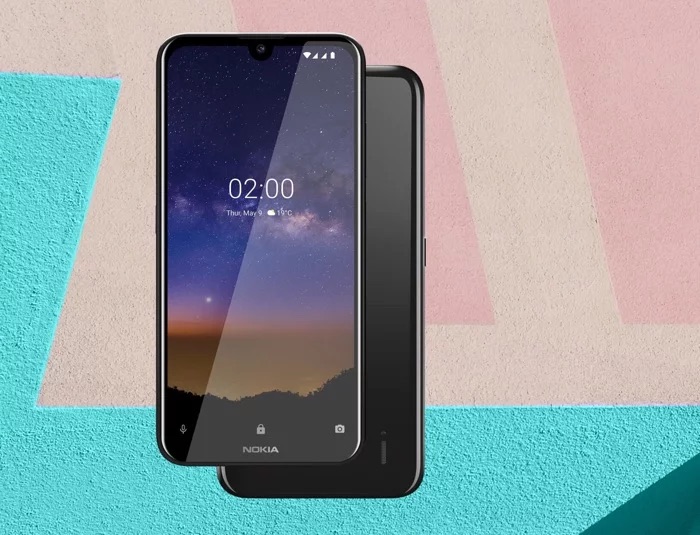 Last week Nokia announced a new budget smartphone, the Nokia 2.2 and the device is now available to buy in India.

The Nokia 2,2 is available with prices starting an INR 6,999 which is about $100 at the current exchange rate, this is for the 16GB version of the handset.