Nokia has announced two new dual SIM mobile phones, the Nokia 110 and the Nokia 112, both devices are designed to be budget mobile phones but also come with a range of social networking features built in.

Both handsets feature a 1.8 inch display and a candybar design, plus a VGA camera, and up to 32GB of storage, plus a built in radio and a dual SIM feature. 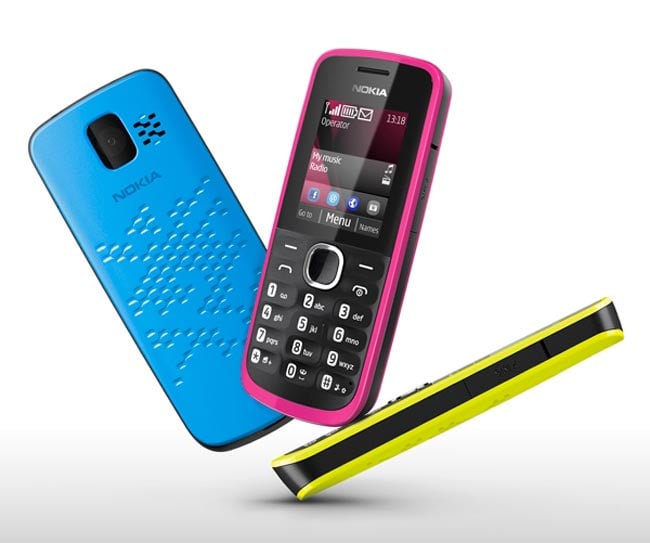 “Today’s mobile phone users want a quick internet experienceNokia 110 that allows them to discover great content and share it with their friends – but without being held back by high data costs,” said Mary T. McDowell, executive vice president, Mobile Phones, Nokia. “The new Nokia 110 and Nokia 112 devices combine browsing, social media, apps, world-class entertainment and long battery life to create a great package for young, urban consumers who want to do it all.”