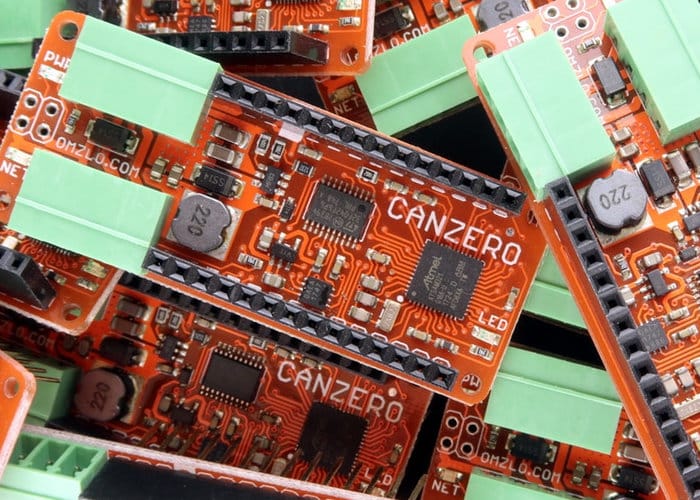 Computer and DIY electronics enthusiast Alain Pannetrat has launched the new Kickstarter campaign this week to raise the €4,750 required to take the NoCAN wired Internet of Things platform into production. NoCAN Offers a wired alternative to wireless and Bluetooth IoT systems offering an Arduino compatible wired IoT platform based on CAN-bus.

Watch the demonstration video below to learn more about the wired IoT platform which has been specifically designed with makers in mind. “NoCAN is an Arduino compatible ‘wired’ IoT platform for makers. It is based on CAN-bus: a robust bus communication protocol that is widely used in industrial and automotive applications. It enables you to connect a set of Arduino-compatible ‘nodes’ to a Raspberry-Pi, using a single cable that brings both power and networking. The Raspberry-Pi controls the network and acts as a gateway to the outside world. You can connect sensors, lights, relays, and actuators and build complex IoT application easily. You can even control your network with your smartphone thanks to the ‘blynk’ gateway included in the software.” 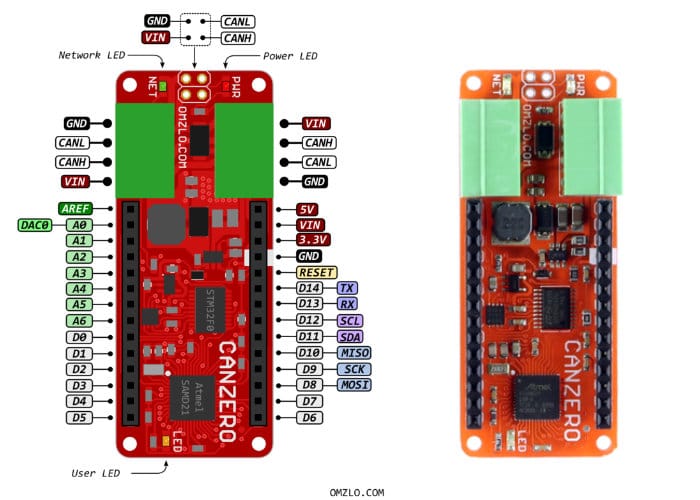 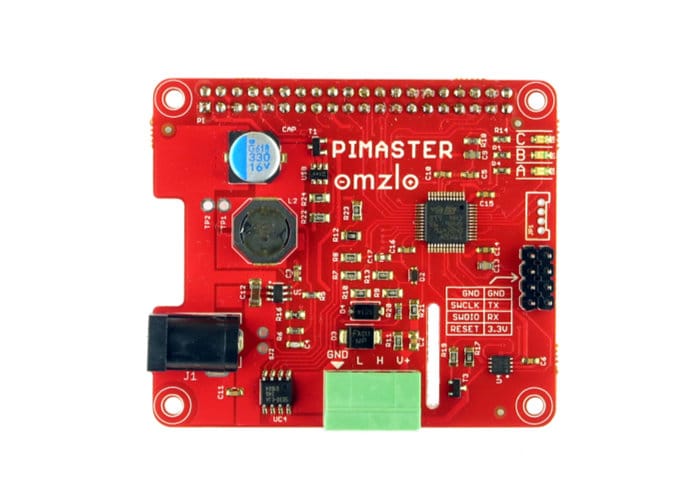 The Omzlo PiMaster is a Raspberry Pi HAT with the following specifications :

To learn more about the interesting Arduino compatible wires Internet of Things platform jump over to the official crowdfunding campaign page by following the link below.