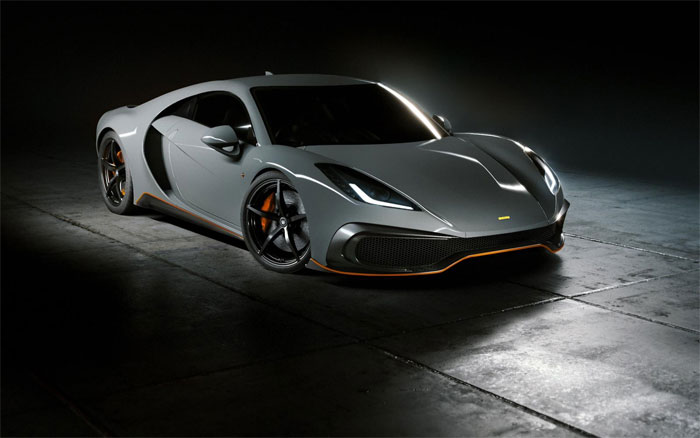 Noble is a British automaker that many may not be familiar with. The company is rather famous for building modern vehicles with extreme performance with none of the nannies and few of the safety systems you expect in a modern car. The goal is to create a decisively old-school performance vehicle.

Recently Noble revealed a new car called the M500 that sits beneath its flagship vehicle called the M600. The new M500 is described as being less extreme than its big brother while still maintaining a driver-focused experience. The vehicle promises excellent handling but with what Noble calls a less “visceral” driving experience than the M600.

The M500 uses a power plant that we will be familiar with; the Ford 3.5-liter twin-turbo engine found sitting midship in the Ford GT. Reports indicate the engine will make about 550 horsepower and 600 pound-foot of torque. That should be plenty of power to make the M500 perform very well. Whereas the M600 uses carbon fiber bodywork, the M500 uses glass-reinforced composite bodywork wrapped over a steel tubular chassis. As for pricing, that hasn’t been announced, but a prototype is nearly complete, and the company is aiming for around £150,000.