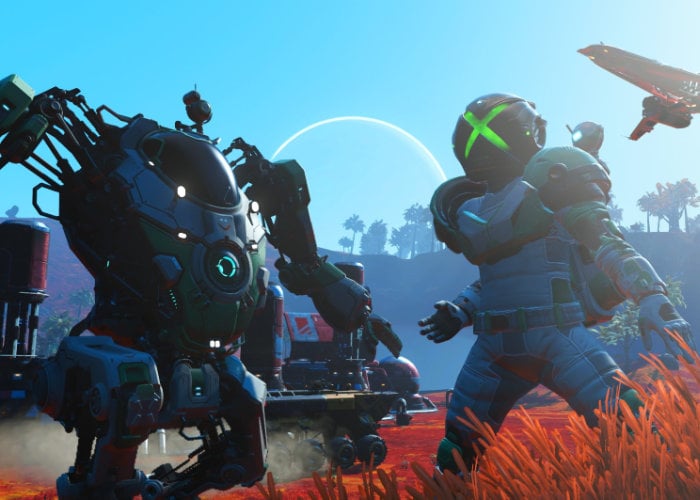 Sean Murray, Programmer at developer Hello Games has announced that the space simulation and adventure game No Man’s Sky, will be available via the Xbox Game Pass subscription service next month during June 2020.

“Almost two years ago, our small team at Hello Games brought No Man’s Sky to Xbox One for the first time and introduced Xbox One players to our infinite, procedurally-generated universe. Given how avidly Xbox One owners love to play together, it was perhaps no coincidence that the Xbox One release coincided with the large Next update, which brought fully-fledged multiplayer to the game for the first time.

It seems like a natural and timely step to announce today that next month, No Man’s Sky will come to Xbox Game Pass, opening up our universe of possibilities to over 10 million Xbox Game Pass members who are just about to start their journey with us.

In addition, we can also announce that next month we’re bringing a Windows 10 PC version of No Man’s Sky to the Microsoft Store. Our PC fanbase has always been among our most active and devoted and we are overjoyed to be able to count Windows 10 PC gamers among them for the first time very soon. This version of No Man’s Sky will also be available with Xbox Game Pass for PC (Beta).”