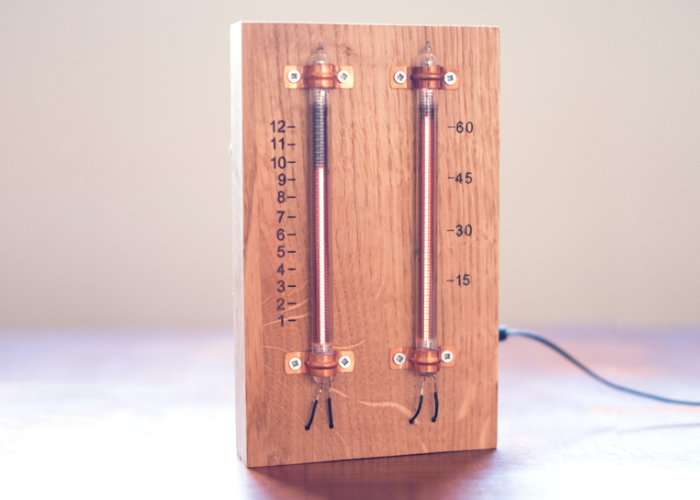 Makers and hobbyists requiring a Nixie tube bar graph to display data in a more physical way, may be interested in a new Nixie Bargraph Kit launched via Kickstarter which offers easy control over two IN-9 Nixie bargraph tubes with 2 PWM inputs. Watch the demonstration video below to learn more about the Nixie tube bargraph kit which is now available to back by a Kickstarter from £25. 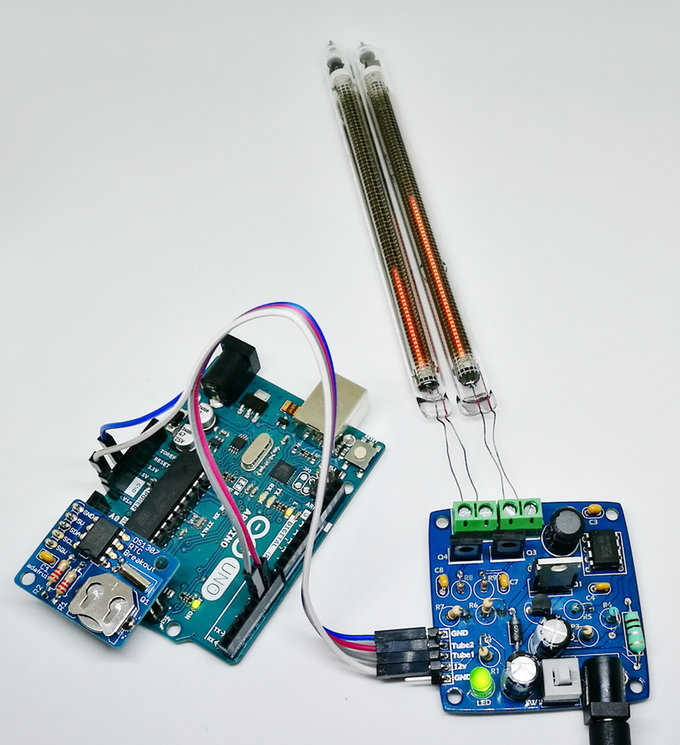 Designed by Robin a developer based in Cambridge, within the United Kingdom worldwide shipping is available and expected to take place during February 2019 if the crowdfunding campaign is successful. Robin explains more about the inspiration behind the project and its design.

“I had the idea for this project after building myself a Nixie bargraph clock which looked fantastic and eye-catching. Instead of using conventional Nixie tubes, which use numbers to display the time, the time is indicated by the height of the neon glow. But this isn’t just limited to displaying the time, anything can be indicated with these tubes, temperature, humidity, atmospheric pressure, proximity… anything!”

“It is a simple kit that includes a PCB and through-hole components that can be quickly and easily assembled. As well as the electronics I am also including two IN-9 Nixie bargraph tubes so you will be up and running in no time. To control the tubes it’s as simple as plugging in a 12v power supply (not included) and sending two PWM signals to the board. By adjusting the PWM duty cycle you can control the tubes height. This simplicity means it can be controlled by any board you chose: Arduino, Raspberry Pi, BeagleBone, Nucleo… You could even ditch the digital and use an analogue signal to control the tubes!”

For more details and full specifications about the kit jump over to the official Kickstarter campaign page by following the link below.