Stroke patients may have a ray of hope with a newly-released small device that could monitor their condition. This device created by researchers at Florida’s Mayo Clinic  is called frontal near-infrared spectroscopy (NIRS). 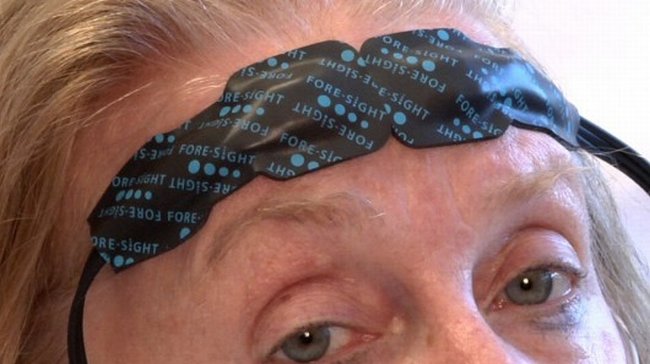 The device is able to measure blood oxygen in real time when attached onto the patient’s eyebrow. This will help doctors detect an impending stroke, since one stroke is often followed by subsequent ones.

The current practice in hospitals is to monitor patients suspected of being susceptible to an impending stroke is to keep the patient under observation in a radiology unit. The patient is given a CT perfusion scan, a special type of CT scan which measures blood flow as well as oxygenation.

Unfortunately, this process has side effects such as exposing the patient to excess radiation and kidney and airway damage from the use of a contrast medium.

Another practice is to put in an oxygen probe into the patient’s brain, which also monitors oxygen and blood flow. This also is risky because it is invasive and also has limitations in terms of how much of the brain is probed.

In contrast to these practices, the new NIRS device uses infrared light that permeates the scalp and reaches the brain tissue. The device itself is attached using an adhesive to the eyebrows and works much like a pulse oximeter.