When Nintendo officially unveiled their new Nintendo Wii U console the next generation of their popular Wii console. It was a little disappointing to learn the at the Wii U was expected to only support the use of one of its new touchscreen control pads.

Well today a close source to Nintendo has announced that the company are now looking to add dual touchscreen controller support to their new Wii U gaming console before its launch. The new Wii U code now hints at support for multiplayer tablet support reveals the source. 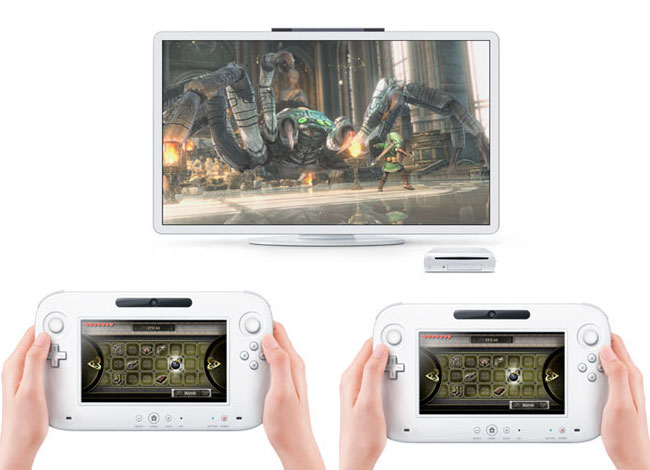 “Nintendo now know they absolutely need to support two tablets. Even if that affects frame rate, as a developer and player, I don’t care. It needs to work. Developers will design appropriate games for this. If you’re building a quiz game you’re not going to give a s**t about the frame rate.”

Unfortunately no information on pricing or worldwide availability has been released as yet on when the Nintendo Wii U will arrive, but as soon as information comes to light we will keep you updated as always.