At least that’s the takeaway from a Ubisoft round table where senior technical architect Marc Parenteau talked about the process of porting Assassin’s Creed Revelations to Nintendo’s new console. Hell, it sounds to us like the Wii U might even be a bit better than the geezers we have puttering around the industry right now. 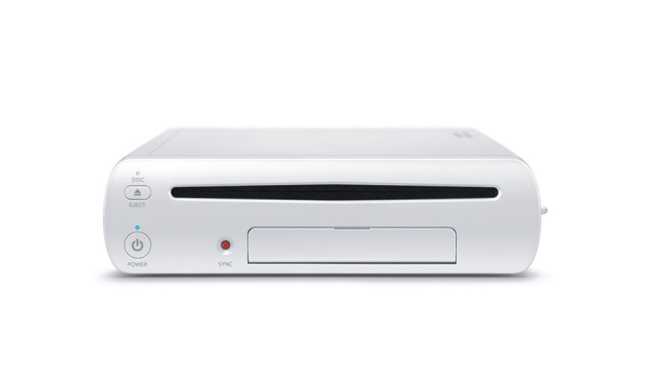 “The multi-core architecture of the console is a natural fit for our in-house HD engines, such as the Anvil engine used in Assassin’s Creed. In addition, the large memory capacity of the console will be used to bring performance enhancements, such as pre-calculating data or increasing our cache sizes… Assassin’s Creed has a very distintive look, and we want to get it just right. so I’m happy to say that the graphical shaders that are used in development are fully functional. This will allow us to reuse our assets across platforms and make sure that the graphical quality is top-notch.”

And in a perfect world that would be the end of that, but when asked the question of whether the Wii U can really compare to the Xbox 360 or PS3 in terms of sheer power, he just resorts to a mightily unimpressive bit of waffling. We realize it’s not exactly an easy question to answer exactly, but an answer that non-committal doesn’t really inspire confidence.