The Nintendo Wii Mini will go on sale in the UK on the 22nd of March, the console is a stripped down version of the Wii, and it will be interesting to see if the device becomes popular. 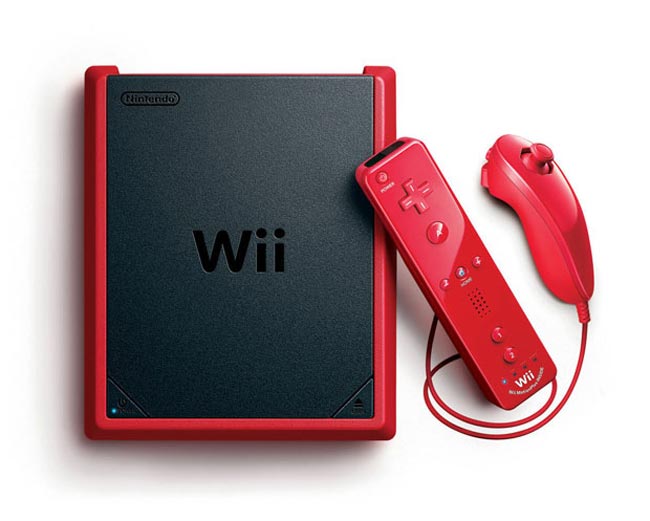 The Wii Mini has had a number of features removed over the original version, there is no Internet connectivity as both WiFi and Ethernet are gone, the full version of the console retails for £40 more at £120.

Nintendo does have quite a large catalog of games for the Wii Mini of over 1,000, this could end up making the device quite popular, along with its £80 price tag.