If you own a Nintendo Wii, then you will probably have purchased the Internet Channel, which allows you to surf the net on your Nintendo Wii.

Previously if you wanted to add the channel to your Wii it cost you 500 Wii points, the good news is that Nintendo has now decided to give the channel away free to everyone. 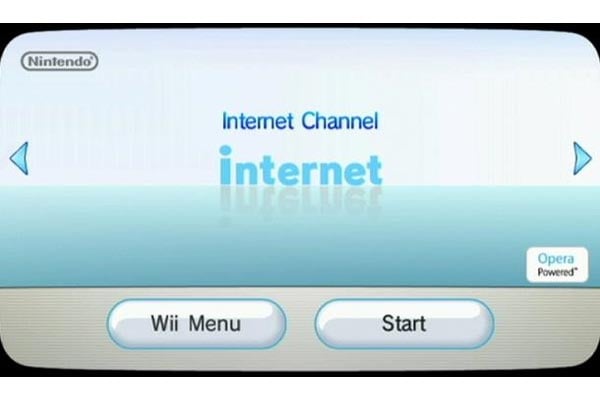 If you have already spent 500 Wii points on the Internet Channel,  Nintendo are going to let you download one NES Game up to the value of 500 Wii points for your Wii.