Nintendo has announced that it will be making a big change to the way the Wii and DS users will be able to play games. Starting on May 20, Nintendo will be ending the Wi-Fi Connection service for the Nintendo Wii and DS consoles. I am sure that Nintendo is hoping gamers that like Nintendo games and want to play online will upgrade to the Wii U or 3DS. 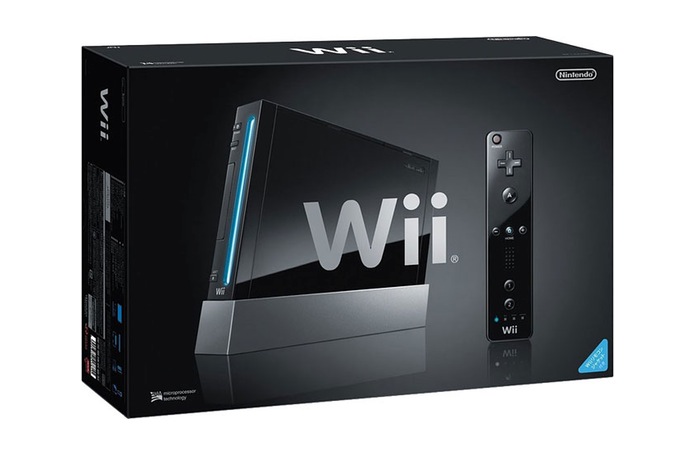 Anyone out there who still plays DS and Wii games online against other players will not be happy about the announcement. After May 20, you will no longer be able to play hordes of Wii and DS games online, you can see the full list of affected games here. Along with online play disappearing, the matchmaking and leaderboards will also disappear for good. Nintendo says that gamers will still be able to play their games in offline mode.

Wii U and 3DS gamers will be able to continue to play online. Nintendo is giving no reason for ending the Wi-Fi Connection service. The list of affected games includes some of the most popular on the Nintendo Wii and DS. Mario Kart is worthless on the Wii and DS without the ability to play against other players online.