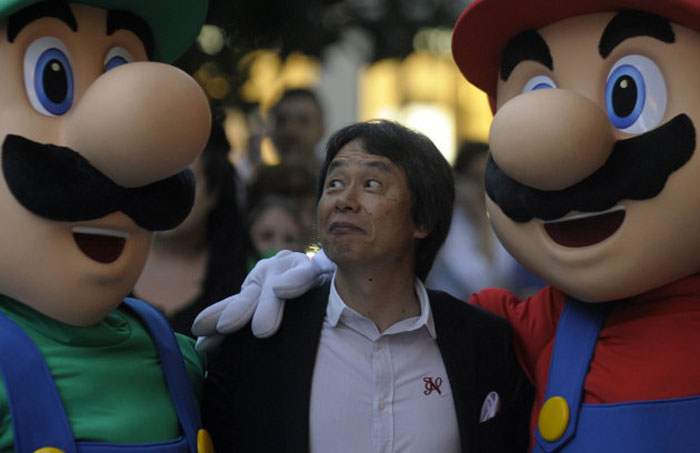 If you buy a game on a Nintendo Wii U and want the same game on your Nintendo 3DS today, you need to buy two games. In the future, that may change which would be a great move for the company. Nintendo’s Shigeru Miyamoto has recently said that the company is working to make a converged development environment that will work on home and portable consoles.

That could mean that one game developed on the converged platform will be playable on home consoles and portables opening the door for gamers to buy one copy of a game for both devices. One thing that remains unclear on this new development platform is exactly when the platform might land.

Miyamoto doesn’t offer any indication on whether this unified development platform will land for the Wii U and 3DS or for some future home and potable console that is in the works now. I’d wager that he is talking about future products rather than bringing this new dev environment to existing hardware. Nintendo almost certainly is working on new game consoles right now. The boost in sales the Wii U has received from the new Mario Kart game won’t last forever.