According to a recent report from Engadget, Nintendo may be about to reduce the price of their popular Wii gaming console, and it will reportedly be reduced to $150 from the 15th of May.

Nintendo’s profits have dropped recently, due to flagging hardware sales, and obviously both the PlayStation Move and Microsoft Kinect have probably had an effect on the sales of the Wii console. 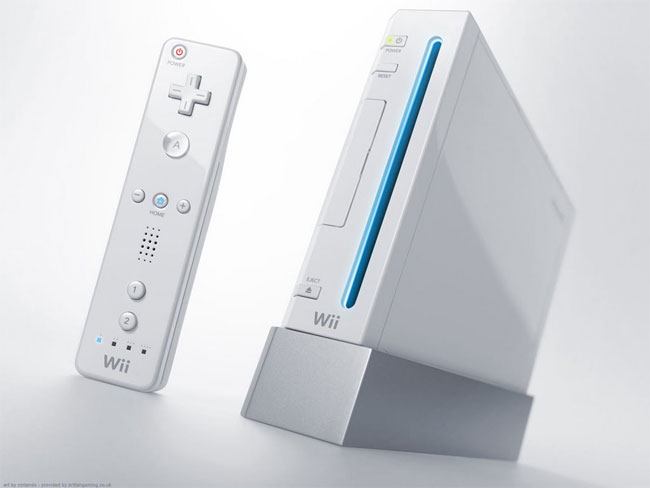 There is also a rumor that Nintendo may be getting ready to unveil the second generation Wii console, so a price drop on the original console before the new one is unveilied would make sense.