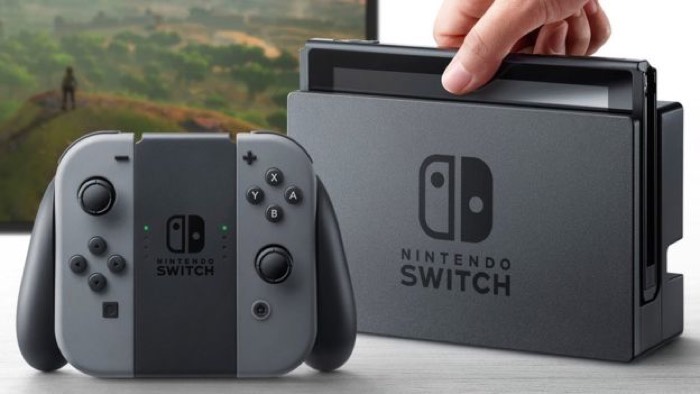 Nintendo recently unveiled their next generation games console, the Nintendo Switch and now the company has revealed that it will be showing off the console next year.

The company are holding a press event on the 13th of January 2017 and they will be providing a live presentation of their new Nintendo Switch console.

Today, Nintendo Co., Ltd. president Tatsumi Kimishima announced that major details about our next home gaming system, Nintendo Switch, will be shared in a live presentation streamed worldwide from Tokyo on January 13th 2017.

During the Nintendo Switch Presentation 2017, we’ll be talking about the exact launch date and showing off the line-up of games currently in development.

The event will take place in Tokyo on the 13th of January 2017, the company will also be holding events in the US and Europe in January.