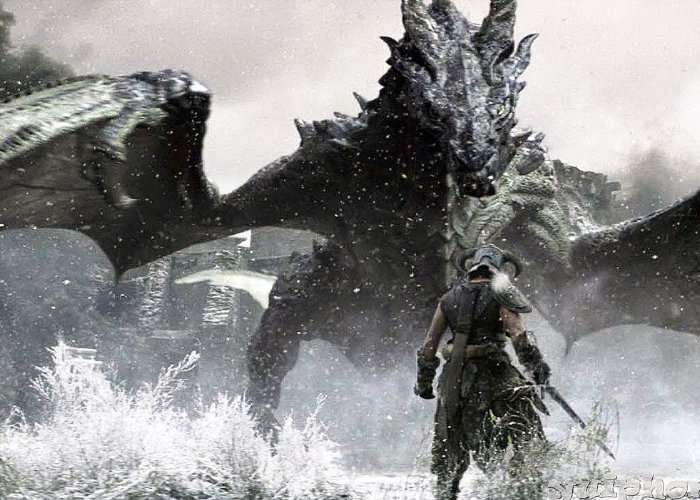 At this week’s Gamescom 2017 games conference John and Rich from Digital Foundry have been able to put hands-on playing Skyrim on the new Nintendo Switch console.

Check out the video below during which they discuss the performance of the awesome Skyrim RPG which in its current state is looking very promising for Switch owners.

Skyrim will be launching on the Nintendo switch in the coming months and is also available as an enhanced edition for the PlayStation 4, Xbox One and PC.

Skyrim is set around 200 years after the events of The Elder Scrolls IV: Oblivion, although it is not a direct sequel. The game takes place in Skyrim, a province of the Empire on the continent of Tamriel, amid a civil war between two factions: the Stormcloaks and the Imperial Legion. The player character is a Dragonborn, a mortal born with the soul and power of a dragon. Alduin, a large black dragon who returns to the land after being lost in time, serves as the game’s primary antagonist. Alduin is the first dragon created by Akatosh, and is prophesied to destroy man and consume the world.