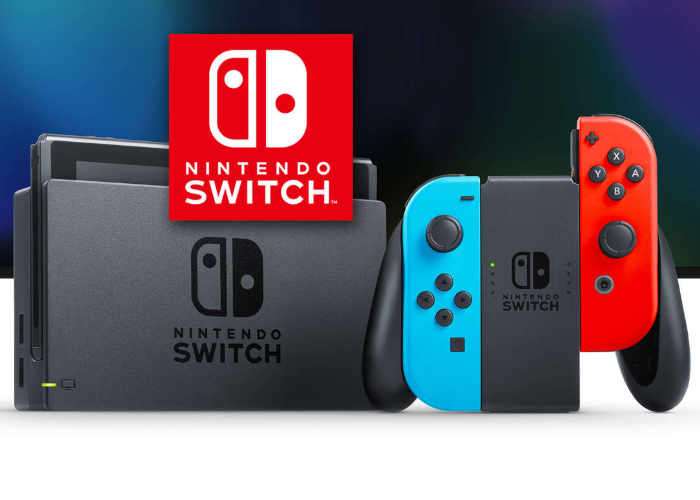 Nintendo has officially announced that its Nintendo Switch sales have passed the 1 million sales mark in Japan, just 17 weeks after launch, with Switch stock in retail establishments still selling out consistently even now.

The Nintendo Switch launched back on March 3rd 2017 and is now available to purchase worldwide priced at $300 or £280. In comparison here are some other consoles and the time it took for them to reach 1 million sales: