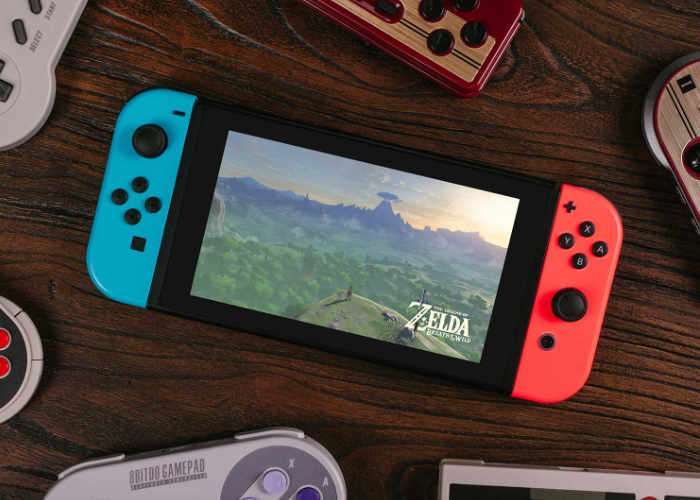 The Nintendo Switch has been a hit for the company, it is far more popular than the console it replaces, the Nintendo Wii U. Sales of the Switch console have reached a new milestone in Japan, Nintendo has sold a total of 2.5 million consoles.

The Nintendo Switch appears to be more popular than Sony’s PlayStation 4 console in Japan, Nintendo has reached the 2.5 million units sold faster than the other consoles.

Sony has sold a total of 5.5 million PlayStation 4 consoles in Japan, although the console has been available for considerably longer than Nintendo’s new console. The device is expected to outsell the lifetime sales of its predecessor, the Wii U in its first year.

It will be interesting to see if the Switch continues to be a popular console for Nintendo, the device is expected to be one of the most popular consoles this holiday season.